Sometimes, you can learn to dock and handle your boat by watching, or asking another boater; BUT, only if they have a boat the same as yours, with the same drive system as yours, AND they know what they are doing. Too often, this isn’t the case.

One day, I watched Sue (not her real name) cast off the dock lines of their 25’ mid-cabin cruiser, as Max (not his real name either) warmed up their single sterndrive. I watched with fear of anticipated upcoming problems, as she climbed through the windshield opening with her extendable boat hook (their mid-cabin cruiser has no side decks). This is usually a recipe for potential disaster……

She gently “butt –walked” her way down the steep forward deck to the low bow rail. Max pulled the shift into reverse to back out of their slip. To avoid backing into the boats on the other side of the narrow fairway, he stopped backing up as soon as his bow cleared their dock. (Another red flag).

Max immediately shifted into forward, then started turning the wheel (another red flag). What happened next was as anticipated.

Their bow bounced off their slip neighbor’s boat. Sue frantically tried to fend off the next neighbor’s boat with her boat hook, but it collapsed as she pushed on it.

The diagrams show only one row of docks. In a fairway, there would be another row on the opposite side; so, you would back up to within a half a boat length of the boats on that side before turning the wheel the way you want to go, then shifting into forward.

All Dawson’s Docking Lessons cover boat handling, docking and undocking with easy-to-follow, step-by-step instructions with lots of pictures and diagrams.

Shorten Your Learning Curve
Invest in a docking lesson today. 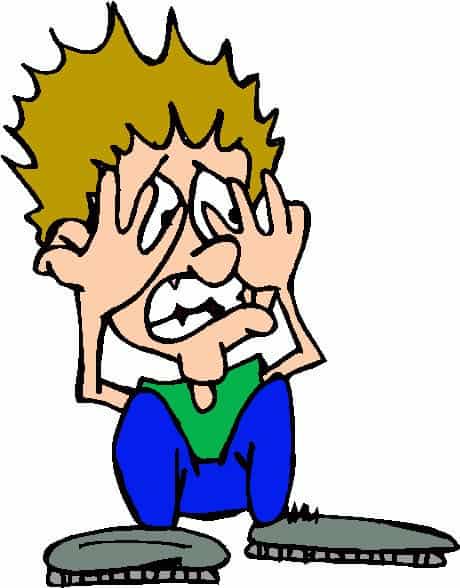